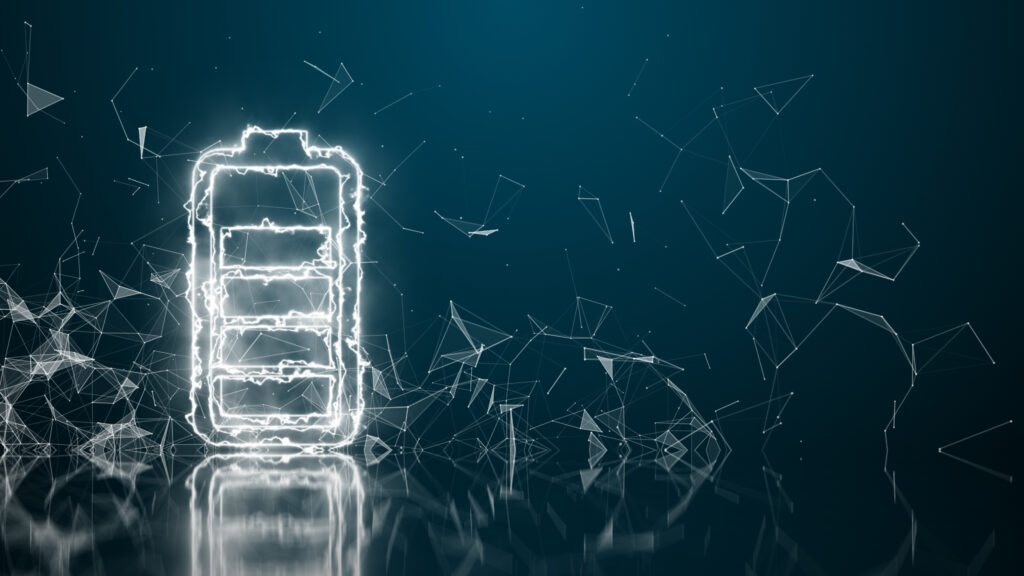 Ask 10 different experts or consult ten different resources, and you’ll get ten different answers as to the battery’s potential and ideal temperature ranges. But we can divide the best answers into three categories:

The takeaway? Lithium batteries can operate in all temperatures and environments. Even the hottest summer day in the Arizona desert doesn’t reach 130° F, while it would take an abnormally Arctic night to push temperatures low enough to cease discharge.

But when you get to either extreme – very cold or very hot – the conditions start to wear on the battery, shortening its life span.

When the temperature goes below freezing, just about any lithium battery will automatically cease charging. But the batteries themselves don’t freeze and will continue discharge at such temperatures. The battery should be warmed to a more moderate temperature before charging.

Advancements in lithium batteries are underway to allow for charging at temperatures below freezing, but even so the charge would be at reduced currents.

Older, lead acid batteries have the ability to go below freezing, but there’s a simple explanation for that, according to John Cromer, director of product at Fortress Power.

“You can go below freezing with lead acid because of its sluggish behavior,” explained Cromer. “Lead acid has the reputation of usage in more extreme temperatures than lithium, but that’s because it doesn’t have the same use cases as lithium.

“Starting your car isn’t the same as running your house. Plus, lead acid is a cheaper battery with a shorter life – it doesn’t always need or deserve the same protections of a longer-lasting, more expensive lithium battery system.”

When you use lead acid in extreme temperatures, you are indeed damaging the battery.

For the negative effects cold temperatures can have on batteries, heat is by far the worst enemy of battery life.

In terms of discharge, lithium batteries perform well in elevated temperatures but at the cost of reduced longevity.

So what is the ideal operating temperature for lithium batteries?

“It’s simply not scientific to say there’s an exact temperature that’s too much, or not enough,” said Cromer. “In general, hot and cold are not as good as ‘warm.’”

Again, answers vary from different resources – but our answer is a range from 50° F to a high end of 110° F allows the battery to operate at peak performance while preserving its longevity and ability to function at highest capacity for 6,000 cycles.

As such, if you’re able to store your batteries in an indoor, heated environment so they do not chill to below 50° F or install a heating system to warm batteries once reaching the 50° F threshold, you’re increasing, or at the very least preserving your battery’s life. While heating the battery does take energy, the alternative is faster degradation or worst case, an inability to access the energy you do have once temperatures reach the freezing point. 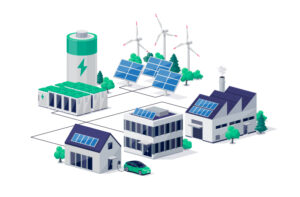 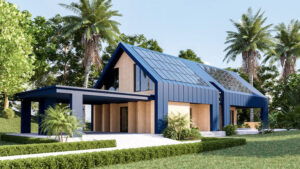 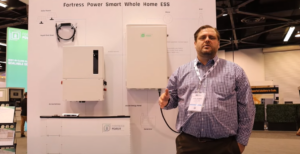